Singers Hyuna and Dawn will color the music world in pink in September.

On August 16th, OSEN confirmed that Hyuna and Dawn will join hands and preparing to the K-pop market on September 9th.

In particular, this comeback is their first duet comeback, after releasing ‘FLOWER SHOWER’ and ‘MONEY’ on the same day last November 5, 2019, maximizing the excitement-filled synergy effect of Hyuna and Dawn.

Also, this is their 6th year together , and both of the work hard in preparing what kind of music and performance they will give back to the global fans aiming with different charm.

Hyuna and Dawn are showing off their unrivaled musicality as they grow and grow with each album. It is expected that the two will shake the music world in September by bringing out how much positive results through their first duet activity. 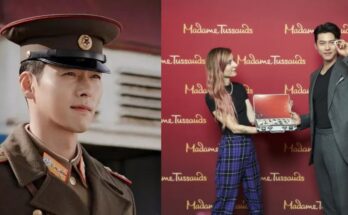 Hyun Bin to Have His Own Wax Figure at Madame Tussauds 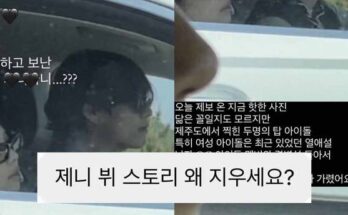 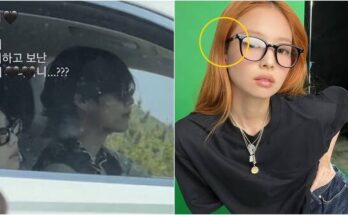